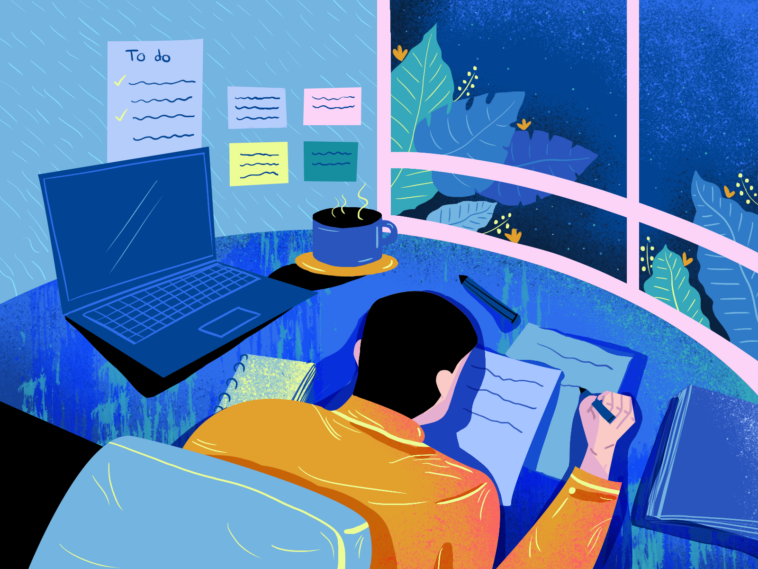 I’d always wanted to give a TED presentation, and it was one of my greatest ambitions. After the performance, I expected to walk off the stage feeling rejuvenated, driven, and ready to take on my next challenge. Instead, I was disinterested and uninspired, which was really aggravating and perplexing, to say the least. It wasn’t until I read James Clear’s book Atomic Habits that I was able to figure out what was wrong.

There were two issues to deal with. First and foremost, I needed to rethink my goal. As a result of setting myself the objective of delivering a powerful speech on a TEDx platform, instead of being thrilled, I found myself feeling deflated and dejected. I needed to refocus my attention on the mission that lay behind my goal in order to regain my motivation. In other words, I had to get back to the reason I wanted to be a public speaker in the first place, which was to inspire others and make a difference in the lives of people all over the world.

I was extremely disciplined with my food, exercise, sleep patterns, and schedule in the weeks leading up to the speech, ensuring that my healthy habits would provide me with the energy, focus, and recall necessary to produce a powerful speech. When it was ended, though, I immediately returned to my old habits. In my haste to blame the talk for my brief behavioral shift, I failed to recognize that I would need to maintain these new habits in order to maintain the physical and mental endurance required to grow and advance in my professional life.

I realized that if I wanted to see continuous improvement in my life and career, I’d have to adopt these healthy habits on a consistent basis, rather than just during critical career moments.

The more study I conducted, the more I realized the importance of the relationship between habits and achievement. While we cannot control the outcomes of our lives, chance, randomness, and innate talent all play a role in ours. We do, however, have control over our patterns, which play a far more substantial influence in our long-term accomplishments, particularly when we reach the pinnacle of our profession.

Many people make the same mistake I did, believing that setting goals is what will set them up for success in the first place. However, we will not be able to achieve our goals unless we take the necessary steps. The purpose of goals is to provide inspiration, motivation, and direction, but you must also have procedures in place to ensure that you continue to develop past the milestones you set for yourself.

How do we develop healthy habits and maintain them over time? A powerful three-step principle that scientific researchers have advocated for centuries is expanded upon by James Clear, who enhances the formula by going one step farther than his predecessors.

We’ll take the well-known Pavlov’s dog experiment as an example because everyone is familiar with it. James believes that in order for Pavlov’s dog to salivate when the bell rang, he had to be hungry for the meal. The result is that instead of three laws, there are four laws for forming new behaviors. Cue, craving, reaction, and reward are the four components.

It is vital to become familiar with the processes through which you form and break habits before you can begin to reframe your thoughts about your behaviors and goals.

How to develop a positive habit

Because many habits are two-edged swords, a variety of strategies are employed in both the breaking and the formation of habits. Use these principles to reinforce positive habits, or invert them to break bad ones, depending on your preferences.

How to get rid of a bad habit

The first law (cue) is to make it clear – in this case, the environment.

The physical environment and physical area in which you find yourself are important factors in habitual behavior.

Many people place emphasis on natural drive, which is less likely to result in the desired outcome, although visual cues are one of the most powerful catalysts for changing our behavior. As a result, we should plan our surroundings so that they complement our cues. Put your vitamins in a prominent location, such as next to your toothbrush, for example. Make sure you have a book on your nightstand if you want to read more.

The importance of context also draws attention to another important strategy. When you are in a new environment, it is sometimes easier to break old habits. Move your phone out of your line of sight while you’re working to keep yourself away from social media. That constant stream of notifications is too enticing for our dopamine-hungry minds. If you make your environment less tech-friendly, you will be less distracted and will be able to accomplish more.

The 2nd Law of Attraction (craving): Make it enticing.

When habits are associated with positive connotations, they become more desirable.

Reframing your habits to emphasize their advantages rather than their disadvantages is a quick and effective technique to retrain your mind, make actions more appealing, and regain control of your life.

The 3rd Law (response): Make it easy or difficult

According to scientific evidence, avoiding temptation is more effective than cognitive tactics such as relying on willpower. This entails using strategies that put fewer steps between you and your good habits while putting greater distance between you and your negative behaviors. Pre-planning is the most effective method of accomplishing this.

Set up your training clothing the night before and set water bottles in each room to encourage hydration, for example. If you want to eat better, you should clean and prepare your fruit and snacks in advance of your meal.

Sugary foods should be out of reach if you wish to create more conflict with your diet. If you want to spend less money, avoid using stored payment methods such as PayPal and instead manually enter your payment information. If you don’t want to squander your day scrolling around social media, put your phone somewhere out of reach. The greater the amount of work required to make a wrong decision, the less probable it is that you will do so.

Friction is one of the most powerful forces in the universe, and it can cause anything to move. Take advantage of the situation.

The 4th Law (reward): Make it satisfying for the recipient.

The majority of habit modifications occur as a result of positive reinforcement.

Any activity that causes the production of the feel-good hormone dopamine in our brains will be favored by our brains. It serves as a motivation since the greater the amount of dopamine released, the greater the likelihood that we will feel good and continue the behavior.

You don’t want to reward a good behavior with a poor one, on the other hand. If you reward yourself by purchasing something, indulging in delicacies, or spending hours on social media after achieving a goal, you’ve missed the point.

When you celebrate your victories, no matter how big or small, you are rewarding yourself in one of the most beneficial ways possible. Although patting yourself on the back may seem ridiculous, it is supported by scientific evidence. When you give yourself a pat on the back for adopting or completing a positive behavior, research suggests that feelings of pride and self-efficacy help to strengthen the healthy habit, putting you in a better position for future success.

Once you’ve strengthened the practices that surround your cues, desires, and incentives, you’ll want to maintain a high level of consistency in your efforts.

The repeating of a behavior is another important component of habit modification. To begin with, executing a routine necessitates a significant amount of effort and concentration. After a few repetitions, it becomes less difficult, but it still takes conscious effort. The habit becomes more automatic than conscious after a sufficient amount of practice and can be accomplished without thinking. As a result, a new habit has been established.

One thing James says is essential to remember is not being bogged down by perfection.

Instead of attempting to create a faultless habit from the beginning, do the easy thing on a more consistent basis over the long term. It’s preferable to do less than you had intended than to do nothing at all. We are more hurt by lost days than we are by defective days.

“You have to standardize before you can optimize.” — James Clear

It’s possible that a habit will be difficult to recall, and you’ll have to make it evident. Other times, you may not feel motivated to begin, and you will need to make it more appealing. A habit will frequently prove to be too difficult to maintain, and you will need to simplify it. It’s inevitable that you won’t feel like sticking with it at times, so you’ll need to make it worthwhile. This is a process that is ongoing. There is no finish line in this game. If you are having difficulty changing your methods, the problem is not with you, but with your habits.

“We are what we repeatedly do. Excellence, then, is not an act, but a habit.” — Aristotle

Whatever you’re attempting to do, I encourage you to keep in mind why you’re doing it and to put mechanisms in place that will allow you to grow both personally and professionally for many years to come. This is not a sprint, but rather a marathon that will require a long-term change in way of life.

You will be shocked at how much you can accomplish with small beneficial behaviors that are maintained over a period of time. So, think big, start small, and take action right now. 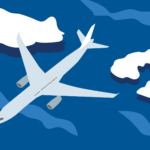 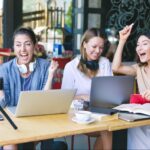